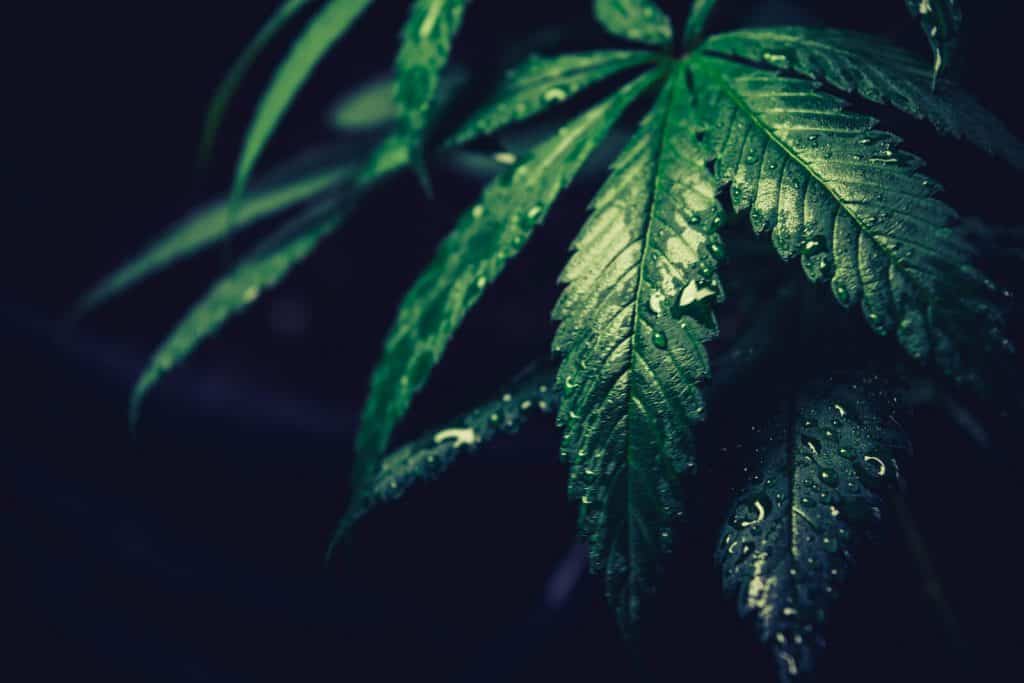 What is Delta 8 anyway? Your body naturally produces a euphoric compound called anandamide. It is a neurotransmitter that stimulates a receptor in the brain, called CB1. Found in small traces, Delta 8 is a naturally occurring cannabinoid in cannabis. Delta 8 mimics the anandamide compound naturally.

This mimic is known as delta-8-tetrahydrocannabinol or Delta-8. Scientists have found that Delta 8 has antiemetic, anxiolytic, orexigenic, analgesic, and neuroprotective properties.

However, more studies are required before we can be sure of all the effects of Delta-8.

Is it the same as CBD?

The most notable difference between Delta 8 and CBD is that the latter doesn’t bind as readily to the endocannabinoid system as Delta 8 (THC), which is what causes the high.

CBD and Delta 8 are both derived from the cannabis Sativa plant and are naturally occurring cannabinoids. However, CBD can be found naturally in high concentrations in specific strains, where Delta 8 represents just 0.1% of all cannabinoids found in a plant.

The 2 substances are chemically similar, but not quite the same. CBD is what’s known as a cannabinoid molecule, while Delta 8 is known as an isomer of CBD. Because of this relation, Delta 8 is often synthesized from CBD.

Unlike CBD, Delta 8 has the power to engage the cannabinoid CB1 receptor sites on your brain and increase the production of endocannabinoids. Endocannabinoids are the brain chemical responsible for controlling pain and temperature.

What’s the difference between Delta 8 and Delta 9?

Because they are similar in structure, they produce almost the same effect. This study published by the ASCPT discovered that Delta 8 has a similar effect on the human body as Delta 9 with a relative potency ratio of 2:3. So Delta 8 is less potent when compared to THC, although the difference is not quite high.

Although milder and calmer than its counterpart, Delta 8 offers similar effects to THC.

Does it make you high?

Yes, because it is a psychoactive substance. When you consume Delta 8 you will have a less potent high compared to THC, but the effects are closely related.

Most people that enjoy Delta 8 THC, compared to Delta 9, do so because of its muted effect. It has been also noted that Delta 8 usage doesn’t have the same side effects, like anxiety, panic attacks, or, in more extreme cases, paranoia. This makes it a better option for people that want to go about their day feeling more energized and relaxed, without worrying about unpleasant feelings.

These are just experiences described by some users, but we cannot be sure of all the implications Delta 8 consumption can have over longer periods.

The scientific community doesn’t know exactly how this substance may affect the body. Effects vary from person to person, as each individual has a different tolerance to any given substance.

If you have never tried Delta 8 before, start with a smaller dose and increase it as you see fit.

Currently, Delta-8 sales are restricted in certain US states but it’s legal in most states*.

This can change over time with more states joining the list or others deciding to legalize it.

Always make sure to check your State’s official legislation before proceeding to buying or ordering Delta 8 derived products.

Delta 8 THC is closely related both to CBD and THC. It produces a smoother and milder high compared to Delta 9 THC, but it doesn’t come with the same side effects.

Several studies have shown that Delta 8 has beneficial health effects. Further research must be done to determine its spectrum of possible benefits for humans.