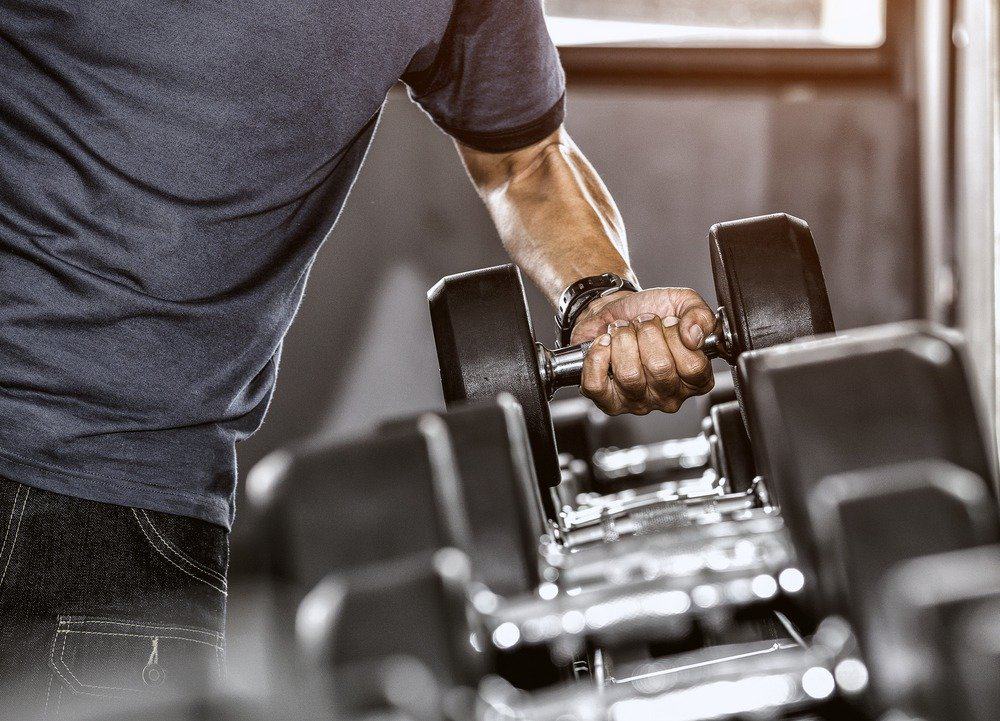 Medical marijuana (or recreational marijuana, for that matter), still has a long way to go, before it makes its way into professional sports. However, that’s not the case for CBD products. With the now irrefutable science behind the destructive power of opioids, and their high-risk of addiction, professional athletes and their advocates are looking for alternatives. Many are choosing CBD as an option; although, they still risk penalties from their sport’s governing bodies.

Yet, with science finally backing the anecdotal claims of the many health benefits of CBD use, it appears the winds of change are shifting.

CBD (cannabidiol) is a compound found in the cannabis plant that is NOT psychoactive. Unlike THC, users do not get “high” from CBD use, but it does provide a wide spectrum of health benefits from reducing inflammation to pain management.

In June of 2018, Big3 Basketball became the first professional sports league of any kind to permit CBD use among its athletes. Many of the players in the league are retired NBA players, and after years of hard knocks on the court, they sought an option other than opiates to address chronic pain from injuries. While the Big3 league is leading the charge, other more notable and larger organizations seem willing to at least discuss the benefits of CBD. The National Hockey League released a statement recently saying, “It’s possible that the NHL and NHLPA could come to an informal understanding about marijuana usage among players in the League in the future.”

Professional UFC fighter Nate Diaz has been a very public advocate for CBD use, even appearing with his CBD vape pen at a press conference. Others in the fighting world, like former champion Bas Rutten, have increased their support, as well. Rutten stated that he was addicted to opioids at one point in his career, and was able to switch to CBD, as a healthier option for pain management.

The opioid crisis that is affecting communities throughout the United States may actually be far worse in the locker rooms and training facilities of professional sports teams. Former NFL players report opioids being passed out “like candy” by trainers and medical professionals. The career of an average NFL player is only three to four years, yet many report leaving the sport with debilitating addictions.

The concerns over athlete health, particularly in light of the CTE issues now associated with heavy-contact sports like football, are now being aired in the public forum. The opinion of the NFL leadership 10 years ago was that football was a contact sport, and when injuries occur, “that’s just the nature of the sport.” Thanks to lobbying efforts from athletes and their representative associations, there’s been a renewed responsibility for sports leagues to look after their players, both current and past.

Because CBD is extracted from the cannabis plant, there is an undeniable stigma attached to it, and it remains illegal in many places. It takes time to change opinions, and most people do not understand that CBD and THC are different compounds. Thankfully, the distinction is finally being clarified in the eyes of the law, as the DEA moved from Schedule 1 to Schedule 5 certain CBD products that are approved by the FDA; (unfortunately, cannabis itself remains on Schedule 1, along with hard drugs such as heroin and crack).

Smaller professional leagues like Big3 are just the start, and the trend is certain to continue. When one of the four major American sports leagues finally allows CBD, the others are likely to follow. The athletes are demanding it, and it appears their respective sports are finally listening to them.