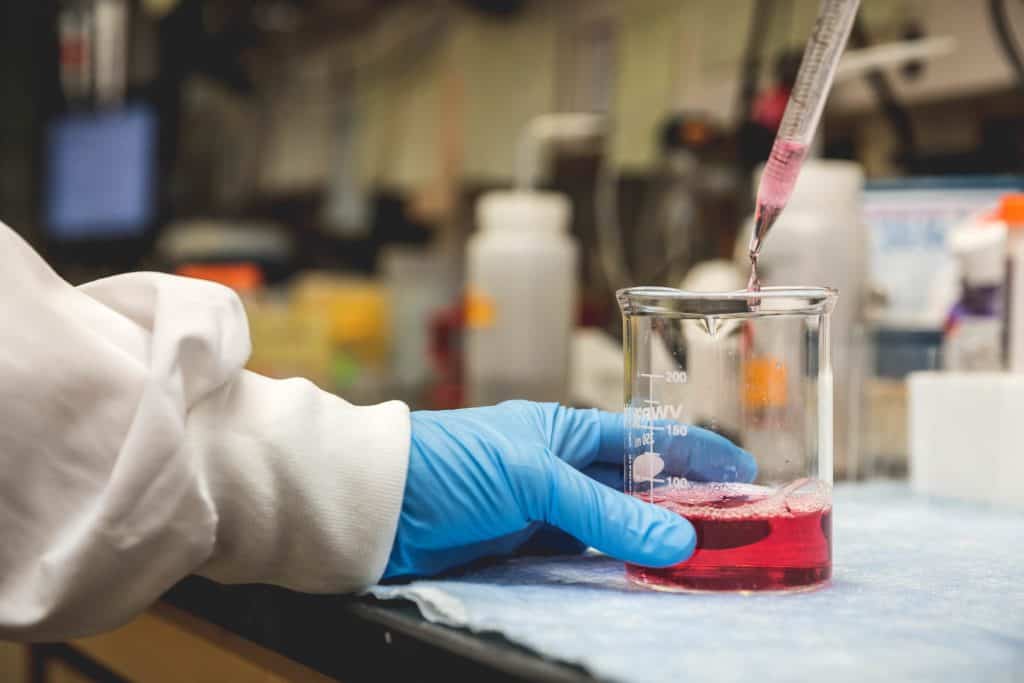 Using Fenbendazole as an Anticancer Therapy.

Fenbendazole (FZ) was approved by the FDA in the 1970s to be used as a broad-spectrum anti-parasitic drug in the veterinary sector. Most commonly available as Panacur C, it is currently used on animals such as horses, pigs, poultry, and dogs to treat infections with parasitic worms like roundworms and tapeworms.

Researchers recently discovered the drug displays cell damaging effects on cancerous cells by disrupting tubulin and microtubule dynamics. (Nilambra Dogra, 2018). Microtubules are the major components of cell structure. They’re involved in cell division, cell mobility, intracellular transport of nutrients and waste, and maintenance of cell shape. Fenbendazole was shown to prevent the assembly of tubulin which blocks the progression of the cell’s cycle of development. The result of halting the cell’s progression through the cell cycle is cell death (apoptosis).

Use of the drug over several decades in the veterinary field indicates it has a low degree of toxicity and is known for a high safety margin. It is tolerated very well by most species. Several toxicological studies were performed on animals administered with dosages several times the approved dosage. Results indicated Fenbendazole did not cause any adverse effects in the animals.

The drug has not been approved by the FDA for human use as an anticancer treatment. However, there’s anecdotal evidence to suggest Fenbendazole can raise liver enzyme levels some when used in humans. This condition needs to be monitored and supplementing with NAC can help keep the liver enzymes in check. (Manouchehr Khoshbaten, 2010).

How you use it depends on whether it’s being used on a human or an animal. Fenbendazole is typically administered in the form of a capsule containing 222mg. A great source of Fenbendazole for humans is Fenbenlab.com and it costs about $ 69.00 for 90 capsules. If using a product like Panacur C for animals, a one-gram capsule contains 222mg of active ingredient. There’s 3, one-gram capsules per packet, it costs about $ 6.99, and is widely available both online and in stores.

Suggested dose for dogs: 444mg taken three days on and four days off to allow the liver enzymes to level out.

Suggested dose for cats: 222mg taken three days on and four days off to allow the liver enzymes to level out.

Suggested dose for humans: 222mg taken once a day with 500mg NAC twice a day to maintain healthy liver enzymes levels. If you have a liver pre-condition, then start with three days on and four days off and monitor your enzyme levels detailed in your bloodwork. If the increase is minimal then you may consider taking it once a day as suggested.

Combine with other agents for a greater effect.

Researchers discovered the drug works well in combination with other drugs and supplements. Tests were performed to determine whether there was any synergistic effect with other drugs. Fenbendazole was used in combination with several drugs including taxol, 2DG, and DCA (sodium dicholroacetate). The conclusion was that it showed synergistic effect with all three drugs. (Nilambra Dogra, 2018).

Fenbendazole was shown to enhance the effectiveness of the drugs it was combined with. As a result, it should never be combined with acetaminophen which is already a potentially harmful drug to the liver. However, people have observed Fenbendazole works well with chemotherapy and radiation therapy. Additionally, it’s been observed to work synergistically with natural supplements including DHA (omega 3), CBD oil, NAC, and ALA (alpha lipoic acid).

Fenbendazole can be used as an adjuvant therapy- a therapy that is given in addition to the primary or initial therapy to maximize its effectiveness. This could be chemotherapy treatments and/or radiation treatments. When combined with the primary therapy it appears to lessen the chance of the cancer returning.

Using DHA in conjunction with FZ helps removed dead cancer cells from the bloodstream. A typical response to any successful anticancer therapy is an initial rise in cancer markers. This is due to the increase in dead cancer cells entering the bloodstream. Do not be disheartened. It is suggested to take a standalone source of DHA instead of the combined DHA and EPA sold by many companies. Not only can DHA help remove dead cancer cells, but research (Marnie Newell, 2017) has shown it can also induce cancer cell death.

A good practice would be to include CBD oil in your treatment to actively keep inflammation out of the body. Inflammation weakens the immune system. Research indicates that inflammation could cause both cancer migration and the activation of a dormant cancer in the body. CBD is a potent anti-inflammatory compound and benefits your immune system. (Sinemyiz Atalay, 2020). Plus, studies have shown it has anti-tumor and anticancer properties. To learn more about inflammation and the spreading of cancer see our article entitled CBD for Cancer.

How long do I take it?

Many people have observed using a daily treatment for three to four months is sufficient to produce desired results. You’ll know it’s working if there is a response to the treatment like reduced tumor size and lowered cancer markers after the first 6-8 weeks of initial use. If this is the case, you can continue into the long term with the treatment.

Fenbendazole is FDA approved for use as an anti-parasitic in the veterinary field for infections of parasitic worms. It displays anti-tumor activity and has potential for development as an effective anticancer agent. FZ uses many methods to eliminate cancer cells on multiple cellular pathways. Studies show FZ has a low degree of toxicity and a high degree of safety in experimental animals. People have used Fenbendazole for themselves and their pets with great success. It is particularly effective when combined with other treatments and supplements including CBD oil. Typically, desired results can be seen within three to four months and can be used longer if necessary.

About the author- Jeff Lessard is the owner and writer for Hemp Joy, an online CBD store.