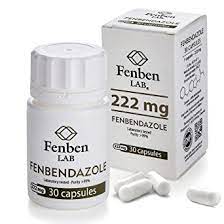 A drug used to treat parasitic worms has potential as an anticancer agent.

Recently, researchers at the National Centre for Human Genome Studies and Research at Panjab University published an article on Fenbendazole in Scientific Reports. In this article they discussed the effects of Fenbendazole (FZ) on cancer cells. (Nilambra Dogra, 2018). Fenbendazole (FZ) is a microtubule interfering agent that displays anti-tumor activity and therefore has a good potential for development as an effective anticancer agent.

Fenbendazole is currently used to treat infections caused by parasitic worms in animals like horses, pigs, and dogs. Researchers indicate FZ is known for a high safety margin and most species tolerate it very well. Several toxicological studies were performed on animals administered with FZ at dosages several times the approved dosage. Results indicated it did not cause any adverse effects in the animals.

Mechanisms which make Fenbendazole a candidate for anticancer therapy.

A potential therapeutic agent, FZ affects multiple cellular pathways leading to effective elimination of cancer cells. The process of formation of a cancer, tumorigenesis, involves a number of genes and proteins altering various cell signaling pathways. Single target drugs, like many MTAs, often show limited efficacy and may lead to drug resistance. Microtubule targeting agents (MTAs) for treatment of multiple types of tumors are very common, but their effectiveness is often hampered.

This drug was found to possess previously unknown cell damaging effects to cancerous cells by disrupting tubulin and microtubule dynamics. Researchers treated human non-small cell lung cancer cells with FZ and found the drug caused disruption of the microtubule network around the cell nucleus. Microtubules are the major components of the architecture of a cell. They’re involved in cell division, cell mobility, intracellular transport of nutrients or waste, and maintenance of cell shape. Preventing tubulin assembly blocks cell-cycle progression. The result is cell cycle arrest and induction of apoptosis (cell death).

FZ induces p53 tumor suppressor genes to relocate to mitochondria in a process called mitochondrial translocation. The result is accumulation of p53 protein in mitochondria and mitochondrial apoptosis. Due to the disruption of mitochondrial outer membrane integrity, intermembrane proteins like cytochrome c are released in the cell. This activates certain enzymes, caspase proteases, having essential roles in programmed cell death to help induce apoptosis. During cell death, apoptotic caspase activity prevents mitochondrial dependent inflammation and can effectively inhibit the formation of tumors.

The research also showed reduced expression of specific genes and enzymes involved in glucose metabolism and promoted p53 pro-apoptotic genes following FZ treatment. Models displayed the ability of FZ to mimic glucose and bind to HKII. A key glycolytic enzyme, HKII, plays a critical role in glucose metabolism and retention and is highly beneficial for cancer cell survival and proliferation. Additionally, a known tumor suppressor gene, SDH, was shown to be enhanced after FZ treatment. This gene is usually downregulated to provide cancer cells with a growth advantage leading to tumor progression.

FZ works synergistically with other drugs including CBD oil.

Tests were performed to determine whether there was any synergistic effect of FZ with other drugs. These drugs included taxol, 2DG, and DCA (sodium dichloroacetate) to be combined with FZ. The conclusion was that FZ showed synergistic effect with all three drugs. Anecdotal evidence from the Joe Tippens Protocol also showed it works synergistically with CBD oil. A recent article on CBD for cancer connects inflammation to the spreading of cancer and the benefits of using CBD oil.

Why isn’t Fenbendazole approved by the FDA as an anticancer treatment?

Fenbendazole has been approved by the FDA to be used as an antiparasitic in veterinary medicine since the 1970s. It’s commonly available as Panacur C, a dog de-wormer available at most stores and online. It’s also available at Fenbenlab.com. FZ has not been approved for human use as an anticancer treatment. Repurposing the drug for human use as an anticancer treatment involves several clinical studies to be undertaken which are costly processes. This can take years and cost millions of dollars for pharmaceutical companies to get approval.

The drug’s patent has expired.

Additionally, the drug’s patent has expired meaning there’s no longer patent protection and it is no longer off limits. (Parasitipedia, 2022). So, anyone can make, use, or sell the compound without infringement. Pharmaceutical companies see this as a no-win situation with minimal profit at best.

The drug doesn’t cost much to make.

Fenbendazole is cheap to make, so again, there’s no real profit motive for pharmaceutical companies to undertake the expense and time to repurpose this drug. This is despite the possible benefits the drug would offer to society. The National Cancer Institute estimates approximately 39.5% of men and women will be diagnosed with cancer during their lifetimes. (National Cancer Institute, 2020).

Fenbendazole is a microtubule interfering agent that displays anti-tumor activity and therefore has a good potential for development as an effective anticancer agent. Studies show FZ has a low degree of toxicity and a high degree of safety in experimental animals. FZ affects multiple cellular pathways leading to effective elimination of cancer cells. It also has the ability to circumvent the likelihood of drug resistance commonly encountered in cancer therapy. FZ works synergistically with other drugs including DCA and CBD oil. 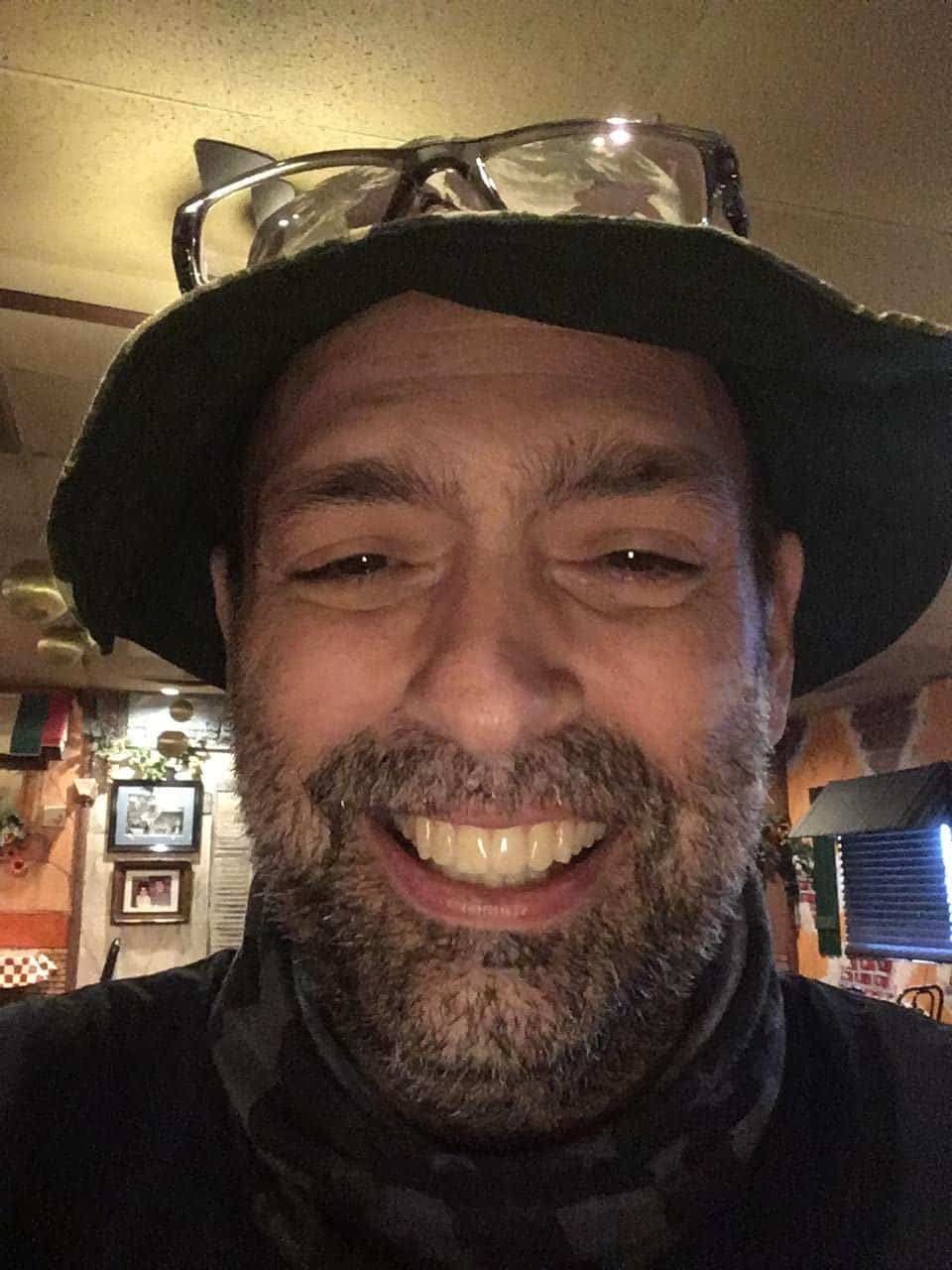 Jeff Lessard is the owner and writer for Hemp Joy, a hemp CBD products website.